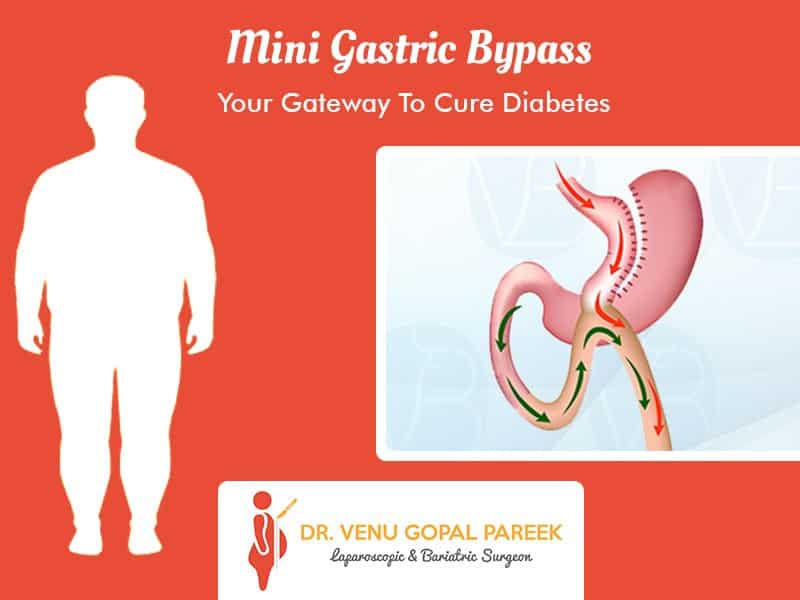 Obesity and diabetes are currently the most common chronic, debilitating diseases in the world. These diseases are associated closely and also difficult to control by existing treatment options. It is evident that bariatric procedures, mostly gastric bypass (GB) procedure, can help to cure Diabetes Mellitus in morbidly obese patients.

At present, according to experts, bariatric surgery is set for people of BMI greater than 35. Still, the department of gastrointestinal and metabolic surgery recently has introduced a new treatment option for obesity-related diabetes in patients having BMI less than 35. It has been proved that changes in secretion of gastrointestinal hormones would improve diabetes in GB surgery that bypasses the duodenum.

The connection between weight and diabetes

Obesity plays a vital role in the development of diabetes, a lifelong chronic disease characterized by high sugar levels in the blood. When your body doesn’t respond to insulin(a hormone released by the pancreas) correctly, then the sugar levels increased in the blood. A mildly obese person is at double the risk of effecting from diabetes, and people with severe obesity are at ten times the risk of developing diabetes. 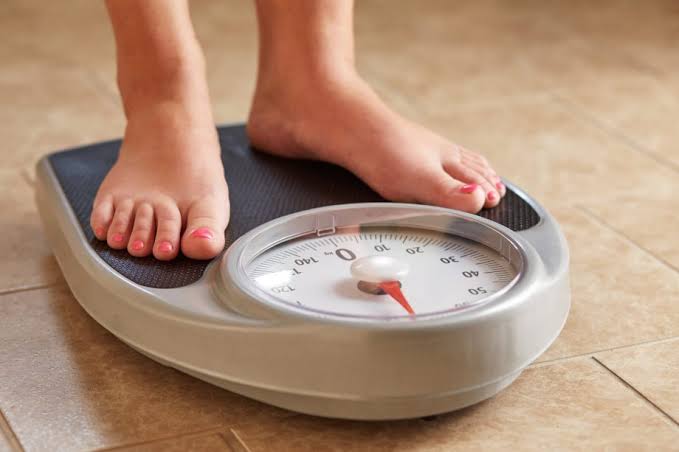 The risk of developing diabetes increases with age, history of diabetes in your family and obesity mostly central obesity. Consuming high fat and carbohydrate-rich foods also lead to an increase in fatty acids in your blood and also builds up lipids in the liver & skeletal muscles. They resist insulin and consequently leads to diabetes. Over time, diabetes worsens, and the production of insulin decreases by the pancreas.

Diet and exercise are the primary treatment options for diabetes. If they can’t control blood glucose levels, you need to take certain medications which can trigger pancreas for more insulin production. Insulin decreases the absorption of more carbohydrates in the gut or decreases the production of glucose levels in your liver.

However, in some people, diabetes can’t be controlled with medications or dieting. It even becomes difficult to achieve and maintain a healthy weight. If you have tried and fed up with diets, then there are specific bariatric surgical options for weight loss and out of all Mini Gastric Bypass is the most trending bariatric procedure for weight loss which is a long-lasting resolution for even diabetes.

Mini gastric bypass (MGB) is a form of bariatric metabolic procedure which was first developed by Robert Rutledge in 1997, and it is currently gaining a lot of popularity. It became one of the most effective bariatric surgery to achieve long-term weight loss. MGB by the best bariatric surgeon can help to reduce the body weight by 65–80%, and it can be maintained for about 15 yr effectively.

Not only diabetes, but postsurgical weight loss improves a lot more other conditions like:

Ultimately, the Mini Gastric Bypass helps to increase the quality of life and decreases overall mortality. 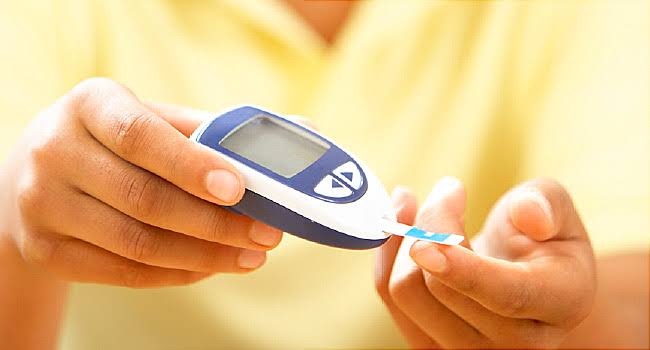 What To Expect After Mini Gastric Surgery?

After surgery, most patients lose 60% to 80% of their extra weight in the span of 18 to 24 months. To achieve such drastic weight loss, you need to follow some dietary changes and regular exercise after surgery. If you can control your diet and monitor postsurgical care, tends to remission of your diabetes even before weight loss.

Effects Of Gastric Surgery On Your Glucose Levels, blood pressure and cholesterol

Gastric bypass surgery is very effective in controlling diabetes. Nearly two-third of diabetic patients who have undergone bariatric surgery doesn’t require any further diabetic medication and 85% of patients have a reduction of their diabetes within just two years.

Patients who have mild diabetes or having diabetes for less than five years are more likely to obtain a complete resolution for their diabetes problem if they achieve more significant weight loss after surgery. Many patients with diabetes might also suffer from high BP and cholesterol, which increase the risk of getting heart attacks and strokes. Bariatric surgery is the best option that improves or resolves all these in most patients.

For more information consult Dr. V Pareek one of the best bariatric surgeons in Hyderabad. He is expertise in performing all kinds of bariatric surgeries.